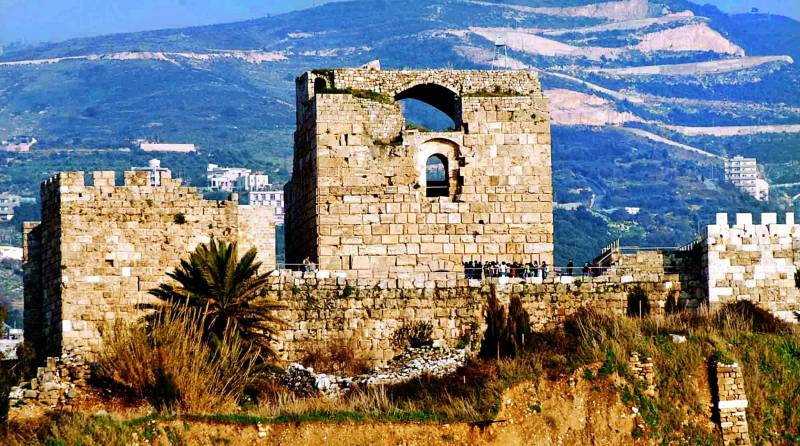 However, this improvement is still far from the record number of visitors recorded in 2010 (2,167,989 visitors).

Despite this improvement, the number of Arab nationals, who have historically been the largest contributors to the sector’s revenues, remains relatively small. The country hosted only 562,535 Arab visitors in 2018, compared to 894,724 in 2010, a decline of 37%.

The increase of tourist numbers has boosted traffic at Beirut International Airport, with a 7.4% growth in the number of passengers compared to 2017 (8,842,442). This jump in tourism has also improved hotel occupancy numbers. According to Ernst & Young, the average occupancy rate for 4 and 5 star hotels in Beirut was 65.1% in 2018, compared to 63.7% the year before.

It is no wonder that the lifting of the Saudi travel ban to Lebanon, announced on February 13, was received with great enthusiasm from Lebanon’s tourist sector. "Saudis had already started to return to Lebanon in November 2018, before the announcement was made official in February, and the trend should be confirmed in 2019," said Joe Yacoub, director of Global Blue in Lebanon.

The number of tourists increased by 4.2% over the first two months of the year, driven by the return of Saudi and Kuwaiti tourists, with respective increases of 67.1% and 53.2% year-on-year.