The American University of Beirut (AUB) has received a $ 1.5 million grant from the Middle East Partnership Initiative (MEPI) to develop an index that will measure women’s economic contributions and the challenges they face in MENA countries. interview with project director and managing researcher, Charlotte Karam. 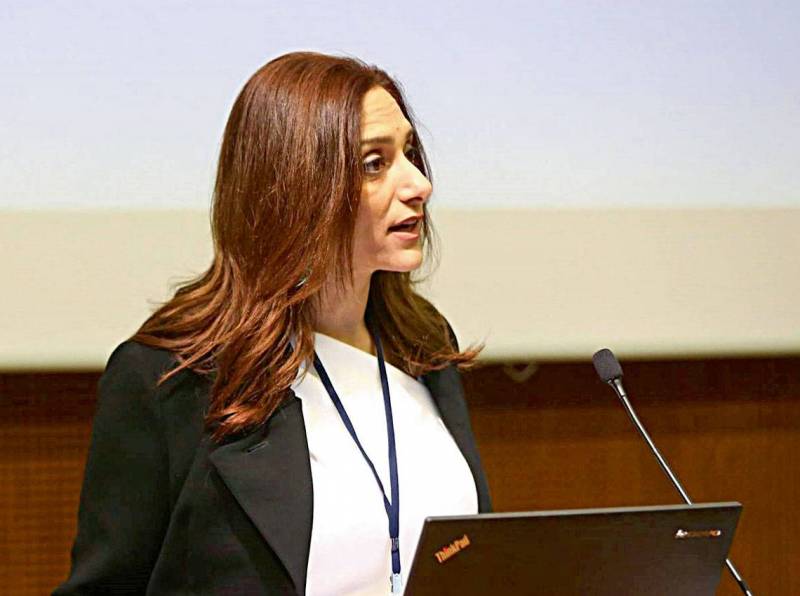 What is the benefit of having such an index?

Today, a huge gap exists between figures pertaining to women's participation and their real contribution to the economies of the region. For example, in Lebanon, statistics indicate that women make up 23% of the workforce. But work provided through informal contracts with companies, or completely informal ways, is neither documented nor valued. This is also the case for domestic work: cooking, cleaning, or raising children are not taken into account. But if woman stopped doing these tasks, what consequences would that have on the economy and businesses? We need data to quantify these realities. The index, named the KIP Index, will measure the contribution of women to the economy in all countries of the Middle East and North Africa.

How will the project be developed?

The project will be divided into three stages. The first stage, which runs until September 2020, will involve conducting a study about Lebanese women working in the formal economy. Then we will focus on Lebanese women working in the informal economy and foreign women working in Lebanon. Some Western countries already have indexes focusing on the role of, or economic opportunities for, women, such as the EU Gender Equality Index. But we need an index that respects the specificities of Arab societies. It has to be conceived from local and Arab perspectives. To compile the Index, we will identify 7 to 9 fields in which we will collect and analyze data. For example, we will focus on women's progress in companies: how long they stay, what position they reach, and so on. We will also explore family policies, which are often based on religious considerations. In the case of maternity leave, for example, countries governed by sharia law often have very generous policies, because they are societies organized around the family.

How will the Index be used?

The goal is to work with companies. Some of them want to promote gender equality, but they have neither the time nor the resources to do so. To compile the Index, we will collect information from company reports, and these companies will request us to make specific recommendations for improvements. In the region’s societies, change greater gender equality must come from the corporate world, because the state cannot afford to focus on it. Some regional corporations have already put in place women's rights policies. The Kuwaiti telecommunications group Zain, for example, extended maternity leave to four months and set a goal of reaching 25 per cent of women in management positions.