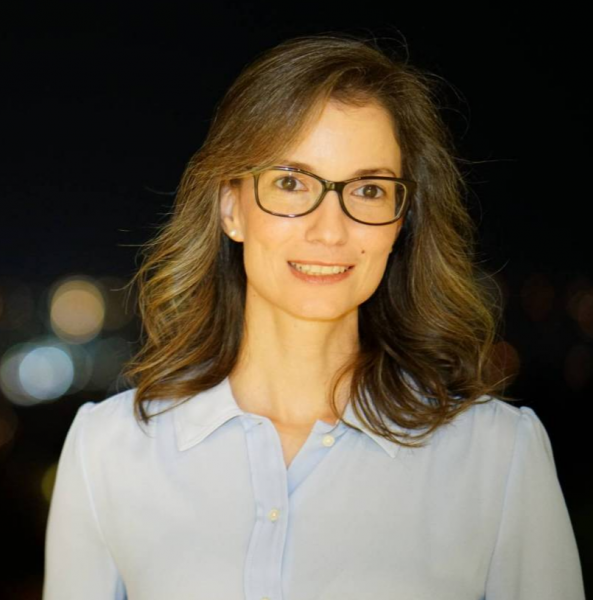 “Total still has to drill in Block 9 before May 2021,” Mona Sukkarieh said
The first drilling, in Block 4, carried out by the Total-Novatek-Eni consortium, did not result in a commercial discovery. Can we say that Lebanon is not an oil-producing country as Sleiman Frangieh has announced?

Offshore exploration is a long process with its own risks, challenges and uncertainties. With this first drilling in Block 4, Lebanon is making its first steps in offshore exploration. In the absence of proven reserves, and without oil or gas production, a country cannot be called “an oil-producing country.”

Expectations about the sector have been amplified for political reasons. The severe economic and financial crisis in Lebanon also explains the high hopes placed on the first drilling. Lebanon is at the very beginning of its offshore exploration adventure. It is important not to be discouraged if the country does not strike a commercial find early on.

In view of the massive collapse in oil demand and prices, would it not be wise to postpone exploration of the other blocks? Under what conditions may a renegotiation take place?

Lebanon hopes that Total’s second drilling will not be postponed or, worse yet, cancelled. But that remains a possibility. Total still has to drill in Block 9 before May 2021. Part of this block is disputed by Israel, which makes its exploration all the more problematic, even though the company has made it clear that it is interested in the northern part of the bloc.

The French group has decided to reduce its investments by 20% this year to adjust to the crisis in the oil market and the sharp fall in demand. It has already postponed several planned drillings in Cyprus’ Exclusive Economic Zone. The case is to be followed, especially since the parameters, which will guide Total’s decision, are complex and are of a technical, commercial and geopolitical nature. Above all, the parameters are too volatile in the current context.

The situation may be different for the second offshore licensing round, which is expected to conclude on June 1, 2020, because the oil market crisis will affect the interest of oil companies in exploration, and in particular exploration in high-cost environments, such as in the deep waters of the Eastern Mediterranean. But the fact that the tender was postponed for only a few weeks, and the government’s recent decision to allow companies to submit their bids online, suggest that the authorities are confident about the results of the tender. Let us hope that the authorities are not mistaken and do not fall prey to overconfidence.

Can we realistically rely on the oil and gas windfall to respond to the economic crisis?

No, the economic crisis requires structural reforms that Lebanon no longer has the luxury of postponing. It is impossible to predict when - if ever - Lebanon will make its first commercial discovery. Offshore gas resources are difficult and expensive to exploit, and monetization prospects are further complicated by the lack of adequate infrastructure and a relatively small local market. We have to keep in mind that exploration is a long-term process, while the economic crisis requires immediate action.