Outgoing Finance Minister Ghazi Wazni just signed the contract with the company chosen for a forensic audit of the Central Bank. A good news in the midst of despair? Not if the necessary conditions are not guaranteed, says Karim Daher, a lawyer and president of the Lebanese Association for Taxpayers' Rights. 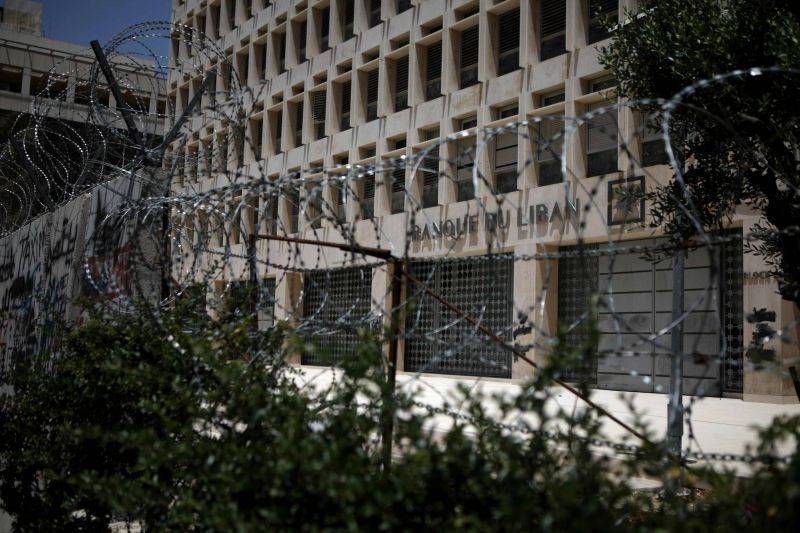 BDL's forensic audit is requested by both the protest movement and the international community. Patrick Baz/AFP

The Lebanese authorities have been procrastinating for months on the forensic audit of Banque du Liban (BDL)'s accounts, which is requested both by the protest movement and the international community. Should we be pleased with the signing of the contract with the company Alvarez & Marsal?

Signing the contract means that an audit will take place, but the question at stake is rather under what conditions. The previous cabinet spent months deciding which company would be in charge of the forensic aspect of the audit, and finally selected an international firm that is not specialized in forensic auditing. Today, with the country in disarray and the cabinet having resigned, the finance minister rushed to sign a contract whose terms have not even been made public. 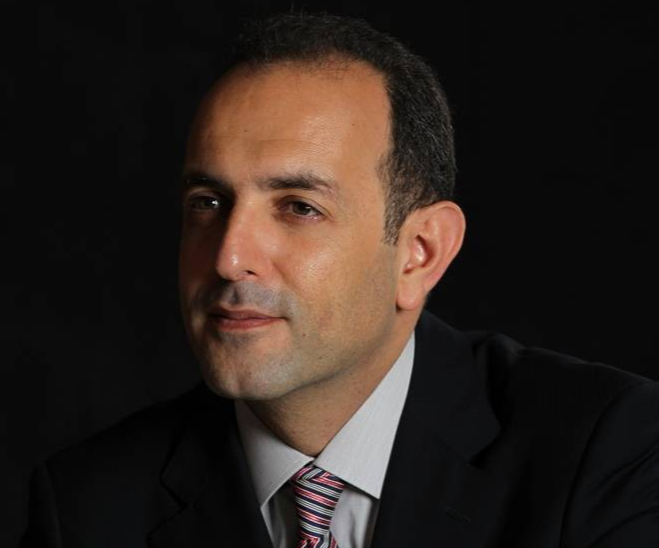 Karim Daher, president of the Lebanese Association for Taxpayers' Rights

In the spirit of the 2017 Access to Information Law, this document should have been published and should have been subject to public consultations to ensure that the interests of the state are safeguarded. As taxpayers, the Lebanese, who are also facing an unprecedented financial crisis, are entitled to know exactly what money that will be paid to this company will be used for.

Would you remind us what is at stake in this "forensic audit"?

Unlike a normal audit, which ensures that the accounts comply with the applicable rules and Accounting Standards, a forensic audit traces financial transactions and identifies possible legal infringements, particularly in the context of BDL's financial engineering or bond issuance/subscriptions. For the international community, including the International Monetary Fund (IMF), the challenge is to determine the exact amount of financial losses. But for the public opinion, the issue is whether there has been embezzlement, money laundering, corruption, insider trading and so on.

Imagine, for example, that the BDL transferred $50 million to a bank to provide subsidized loans. A normal audit would verify that the funds went from the BDL to the bank in question. In a forensic audit, we could find out whether the bank met the eligibility (as well the client’s eligibility) and due diligence requirements, and who the beneficiaries of the funds were. According to the request for proposal made by the state in this matter, the audit concerns all accounts at the BDL over the last five years, including those of public institutions lodged at the BDL.

As things stand, the investigation will come up against Article 151 of Code of Money and Credit, which prohibits any current or former BDL employee, in any capacity whatsoever, from providing information related to BDL clients, as well as to the banking secrecy law. This obligation covers all information and facts concerning not only the clients of the Central Bank and banks and finance establishments but also these establishments themselves, and with which he has been acquainted through his association with the Central Bank. There has been a recent attempt to amend the banking secrecy Law of 3 September 1956 to allow the lifting of banking secrecy on the accounts of public servants, government officials and their relatives, as well as a wider circle of influential or politically exposed persons. But at the time of the vote in parliament, the deputies emptied it of its substance.

President Michel Aoun sent it back for a second reading. If the law is reconfirmed without changes, banking secrecy can only be lifted by the National Anticorruption Commission, which is yet to be formed, and the Special Investigation Commission, to the exclusion of the judiciary. The commission, chaired by BDL's governor, can be ordered to operate under conditions that make the procedure very difficult, or operate by itself, which it does not do. Since its creation in 2015, it has not identified any case of corruption or misappropriation of funds on the part of first-rate political figures necessitating the lifting of banking secrecy, even though, by the very admission of the politicians, the country is crumbling under corruption.

More recently, in the case of overseas transfers that took place after October 17, the commission denied the Attorney General request on the grounds that the origin of the funds was not in doubt. Here again, we come up against the law on illicit enrichment passed in 1953 and amended in 1999 by the Law 154. According to this law, it is not enough to show that a public sector employee has become inexplicably wealthy; it is necessary to prove the underlying crimes, which is very difficult. Amendments to this law have been recently proposed but have not yet been passed.

In this context, rather than subjecting the contract with Alvarez & Marsal restrictively to the laws in force in Lebanon, the state must instead include provisions guaranteeing that the audit will not fall into these pitfalls. One proposal is to involve the Egmont Group, an exchange forum for financial intelligence units of which Lebanon is a member. Another proposal is to include suspensive conditions in the contract, the duration of which is limited to a few weeks. This would allow the state to suspend the mission, and thus the payment, if the company encounters a legal impediment, until it is remedied, which would oblige the parliament to face up to its responsibilities. Without this, BDL's forensic audit may come to nothing. The international community could be satisfied with this measure, but the Lebanese will miss a unique opportunity to hold their leaders to account.