Money changers, the new kings of the Dollar

Lebanon’s crisis: the end of the illusion 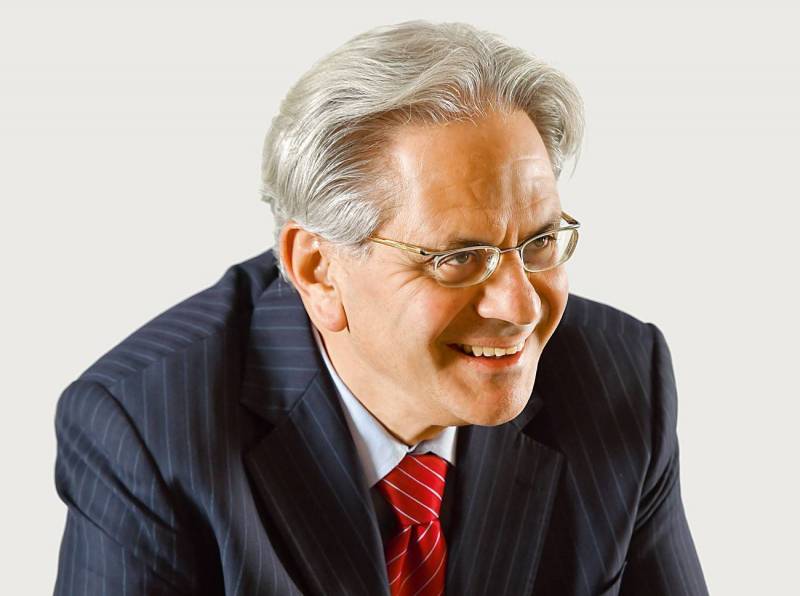 "One of the most beautiful views that men have ever beheld, an opportunity to paint the creation of God, is the valley of Hammana” wrote famed French poet and politician Alphonse de Lamartine during his stay at the 700-year-old mansion of the Druze Muqaddam, overlooking the village and valley of Hammana. Sitting at an altitude of 1,200 meters, just 30 minutes from Beirut, Hammana, just like Aley and Sofar, was a pre-war resort town, before the holidaymakers deserted the area thanks to the Civil War.

Businessman and banker Robert Eid recently opened Cherry Lane, a 240-seat restaurant with an area of 1,000 square meters, almost half of it a terraced space. The restaurant is adjacent to Lamartine's former residence and is surrounded by cherry trees, the town’s distinguishing feature.

Eid has invested nearly $ 1.5 million in the restaurant, which offers international cuisine, predominantly French and Italian, for an average price of between $ 30 and $ 45 per person.

After studying in France, this self-proclaimed "citizen of the world" spent his working life abroad, living in England, Kuwait and Argentina.

"I never imagined becoming a banker. It's an exciting life but it's very stressful. Sometimes it feels like you're waiting for a number. Hammana, on the other hand, offers the opposite of stress,” Eid says.

When he returned to his family’s village 40 years later, he sought to launch a project that made sense and at the same time would be of benefit to the area: "I wanted to sow some seeds to stop the exodus toward the city and bring life back to the village I knew as a child," he said.

In 2015, Eid acquired a century-old abandoned heritage building, and turned it into a space for interdisciplinary cultural dialogue, led by the collective Kahraba. Inaugurated in 2016, the Hammana Artist House can accommodate up to 35 artists from around the world, and features an open-air theater, workshop spaces and a multipurpose room.

The total investment was several million dollars. The project has been a success, attracting Beirutis (80%) and an increasing number of foreign artists. Hammana Artist House has breathed new life into the village, which has since witnessed the opening of five or six bars and restaurants run by locals in the central square of the village:

"There is a snowball effect that benefits the locals. One idea brings the other, and people are starting to rediscover the possibility of realizing projects in this country," said Eid. Not content to stop there, to create the ultimate Hammana experience, with the Hammana Artist House covering cultural events and Cherry Lane offering up the finest food, Eid has further plans.

Planned for 2020, Eid plans to open a 100,000 square-meter eco-resort on the outskirts of the village. The space will include a club house, a swimming pool and 50 bungalows with gardens. The planned investment is estimated at around $ 12 million.

Money changers, the new kings of the Dollar

Lebanon’s crisis: the end of the illusion